Founded in 2020 in Aukrug (Schleswig Holstein) our society wants to bring the more than 200 year old Shagya-Arabian horse into the focus of public attention and to raise the enthusiasm of amateur equestriennes, equestrians and carriage drivers for the Shagya-Arabian as modern riding and sport horse!

Jumping – Dressage – Eventing – Carriage Driving – We want to demonstrate that the Shagya-Arabian is the right partner for equestriennes, equestrians and carriage drivers on amateur level.

Competitions where the Shagya-Arabian is at the heart of the event.

Public appearances of Shagya-Arabians in show acts during competitions and events.

Especially young equestriennes, equestrians and carriage drivers through holding training sessions and clinics with the associations own trainers and by promoting tournament participation.

Size, frame, bone strength and rideability in combination with the nobility and stamina of the arabian horse. With this combination in mind the Shagya-Arabian (schagja-arabian) has been bred since 1789. Until 1978 the breed has been known as “Araberrasse, but was renamed after one of the famous founding stallions in.

Today most Shagya-Arabians live a quieter life as reliable partner for leisure riding and affectionate partner for their human family. But these versatile horses with their extraordinary willingness to perform are also the ideal partner for equestriennes, equestrians and carriage drivers on amateur level!

Shagya-Arabians have helped shaping the modern warmblood and have passed on their willingness to perform and endurance through the generations. No matter if you look at Ramzes AA, Bacchus Z, Habicht or White Girl, they all directly decent from a Shagya-Arabian.

Originally we had planned to hold our first competition for arabian sporthorses (Fullblood-Arabian, Shagya-Arabian, Arabian, Anglo-Arabian and Arabian Partbred (at least 25% arabian blood)) this year. This live event has now been postponed to 2021.

But in order to shorten your waiting time we have decided to arrange a 3rd online riding competition in spring 2021 if possible.

You will be able to take part with the following horse(s):

Otherwise we will hopefully see you live in Aukrug in July 2021. So join us next year with your Shagya-Arabian, Fullblood-Arabian, Anglo-Arabian and Partbred Arabian horses from Germany, Poland, the Netherlands, Belgium and Denmark! 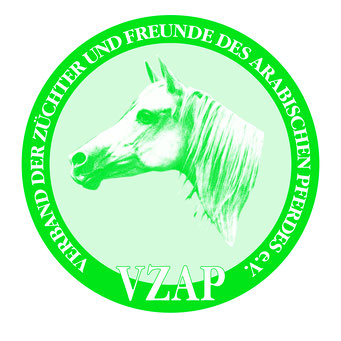 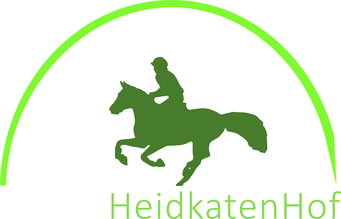 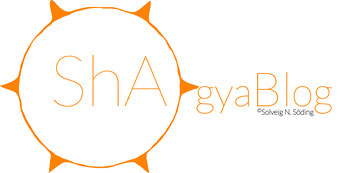